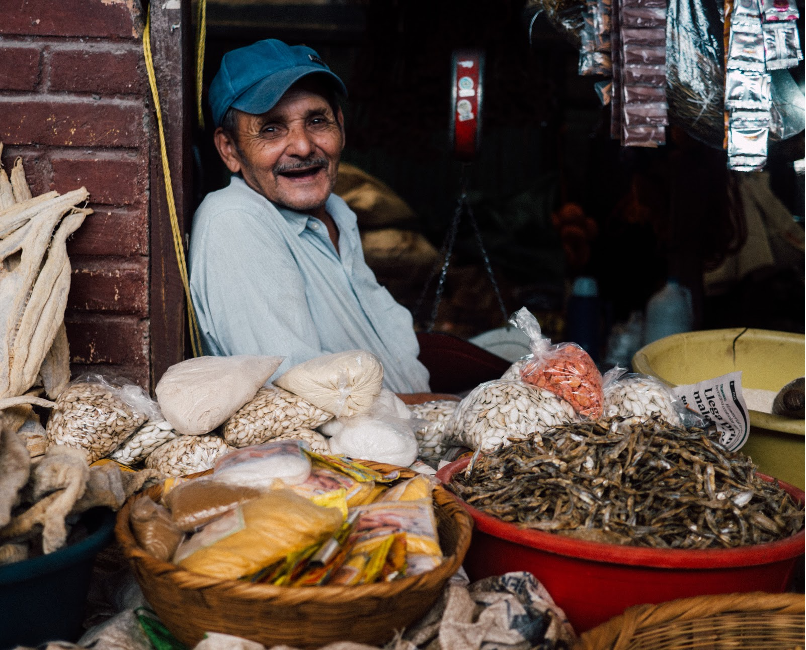 The informal sector of employment has been the most impacted by the unprecedented lockdown of 2020. Azim Premji University and partner civil society organizations conducted surveys amongst nearly 5000 self-employed, casual and regular wage workers in 12 states of the country between 13th April and 23rd May and this study revealed that the lockdown had caused a massive spike in unemployment with two-thirds of the respondents losing their employment during in this phase. Those who continued to have a job saw a drastic fall in wages with an earnings drop of over half of their wages. The loss of employment was faced more by marginalized groups which included Muslims, Dalits, and women.

While there are no official government estimates, a study by Save the Life Foundation indicates that the lockdown saw the death of nearly 750 migrant workers in India. Following this, an RTI by the Wire indicated that there were over 80 deaths of workers reported across several railway stations in the country. This pandemic has now more than ever highlighted the need for governing agencies and impact entities to rethink informal sector policies to ensure that the informal worker is provided with some form of security similar to those received by employees in the formal sector.

What is the informal economy?

Some chief characteristics of the informal sector are as follows:

Despite these challenges mentioned above, one of the most advantageous features of the informal sector is that it provides access to cheap unskilled labour which is a boon capitalist entity. The prevalence of this condition of employment has led to a disproportionate distribution of wealth in the market which allows for the rich to get richer while the poor get poorer.

The informal sector is an umbrella term to represent the livelihoods of people in various categories in both rural and urban areas. The term informal labourer is used to represent manual labourers, shopkeepers, taxi drivers, sanitation workers amongst others. The requirement of each community in certain ways does differ from one another, but as a welfare state, there are certain benefits be given to them as given to their formal counterparts.

In India, there are laws that include The Industrial Disputes Act (ID) which requires employers to follow a certain protocol before terminating an employee’s job. Under this law, they would be required to pay some kind of compensation to their employees. Other acts include the Equal Remuneration, 1976 which prohibits discrimination in the remuneration of an individual based on their gender, The Maternity Benefits Act, 1961 prohibits discrimination based on the maternity status of women and grants paid maternity leave for women. These are just part of a larger legal framework which is designed to protect the Indian labour force.

Many of these laws are not extended towards the informal sector wherein there is a constant violation of basic labour entitlements. Acts need to be directed towards providing some form of security to the formal worker. One act, in particular, that was set up for this purpose was the “Inter-State Migrants Act, 1979.” As per the act, employers have to ensure that migrants receive their payments on time, their housing is ensured and they receive a journey allowance not less than their travel from their place of employment to their homes including return journeys. Several ground reports indicate that this law has been violated and migrant workers had to pay their expenses from their own pockets.

Role of CSR in addressing the issues in the informal sector

While there are legal provisions that are set in place, it is the duty of an employer to understand the importance of informal labour. The employer should be morally responsible to ensure that their employees whether formal or informal are entitles to their rights. At the end of the day, this is the most important measure to bridge the gap between informal and formal labourers.

Secondly, impact organizations can work towards raising awareness about the legal rights of the labour force. As per the law, labourers are entitled to a certain set of rights. However, there is a lack of awareness regarding the nature of these rights. Owing to this, there is a lot of exploitation of labourers in the informal sector daily. In an attempt to address these issues, Aajeevika Bureau, an organization based in Ahmedabad Gujarat developed an interesting model to tackle this issue. Aajeevika Bureau offered legal education and counselling to the workers in the informal labour force to make them aware of their rights. Under this project,  a total of 552 legal cases on wage-related disputes have been registered, and 345 have been successfully won in favour of the workers. Workers have earned an approximate of Rs. 64,29,236 in settlements.

While there are larger frameworks which need to be addressed, one of the most important changes that need to be taken as our personal outlook to the informal sector. The informal sector which comprises labourers who are largely viewed as inferior is the people who built our cities. However, the amount of money that they receive is largely disproportionate to the kind of work that they engage in.

The pandemic forced the general public to acknowledge the contributions of the informal sector to the overall development of cities. The sudden absence of the informal worker crippled the economy on a larger scale. It is our responsibility as people to ensure that they receive the rights that they are entitled to receive. Simple measures such as providing a domestic worker with a weekly off can put informal labourers in the same plain as workers in the formal sector.