By bringing opportunities closer, we help educated youth in rural communities with little or no means to alternative livelihoods. Our impact centres provide jobs powered by technology. Our skill development program revives artisanal talent. Through financial literacy and microcredit programs, we build knowledge and capacity of individuals and families to make the best use of their incomes.

Joining Karnataka’s fight against the COVID second wave, we focused our efforts towards the need of the hour by launching a fleet of modified buses under the ‘OxyBus-Let Karnataka Breathe’ initiative and ensured that a constant supply of oxygen is made available to people in need, especially those queuing at triage centres and government hospitals.


Since its inception, the OxyBus initiative evolved, as the need for healthcare support shifted from urban to rural parts of the country. It expanded its interventions, from supplying medical oxygen to providing ambulatory services in various taluks of rural Karnataka. The OxyBus initiative ran for the months of May-June 2021. 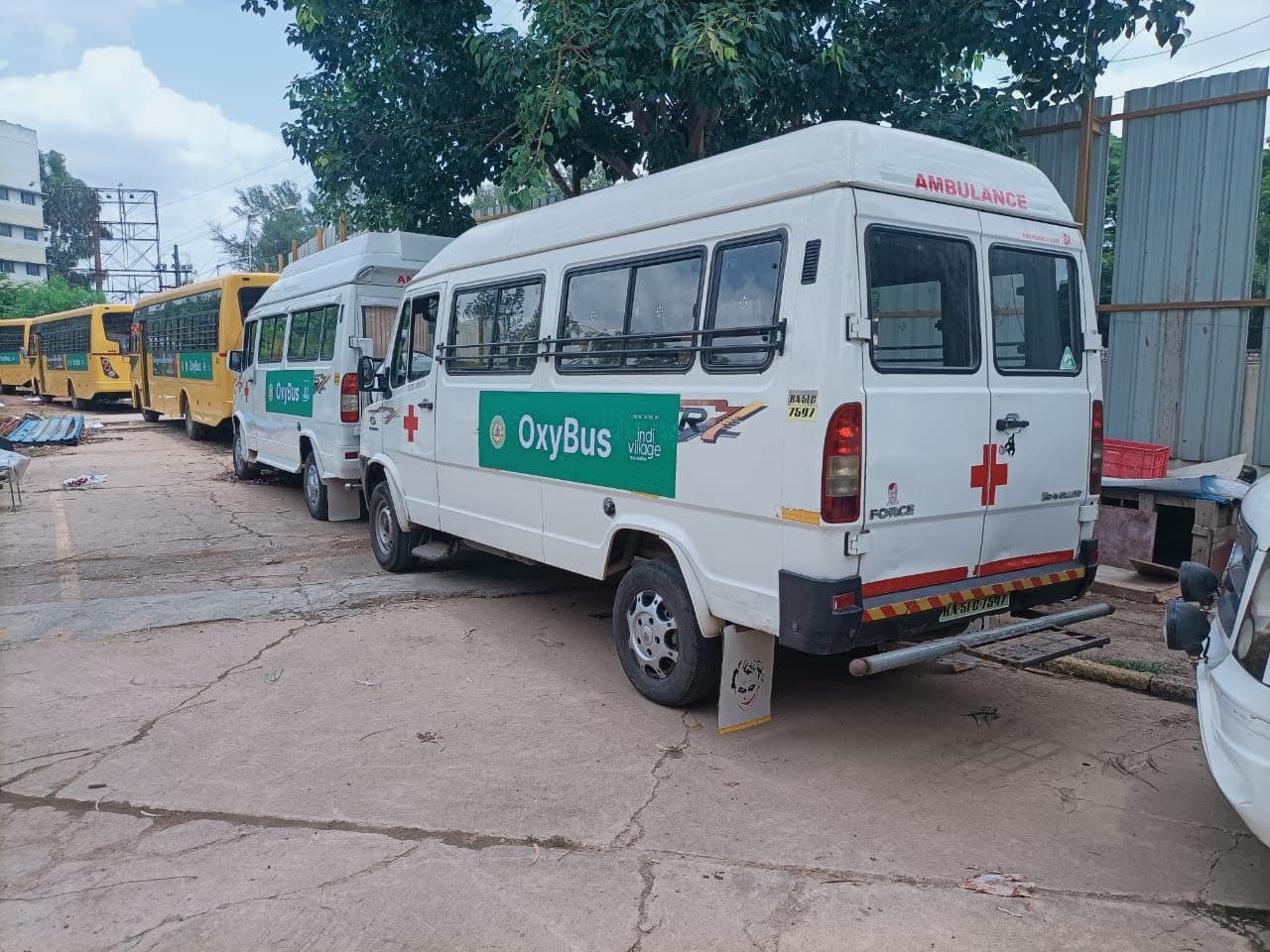 In July 2021, we teamed up with the Zilla Panchayat of Ramanagara District, Karnataka to launch the VacciVan initiative, to vaccinate the entire district. With an observed decline in vaccinations at primary health centres in the district, the Zilla Panchayat office deployed medical teams into the villages, where people were immunised against and educated on COVID-19. Our VacciVans helped take these medical teams to remote areas and reach thousands of people across villages. In addition to the vaccination camps, we also conducted COVID-safety awareness for people in these villages. 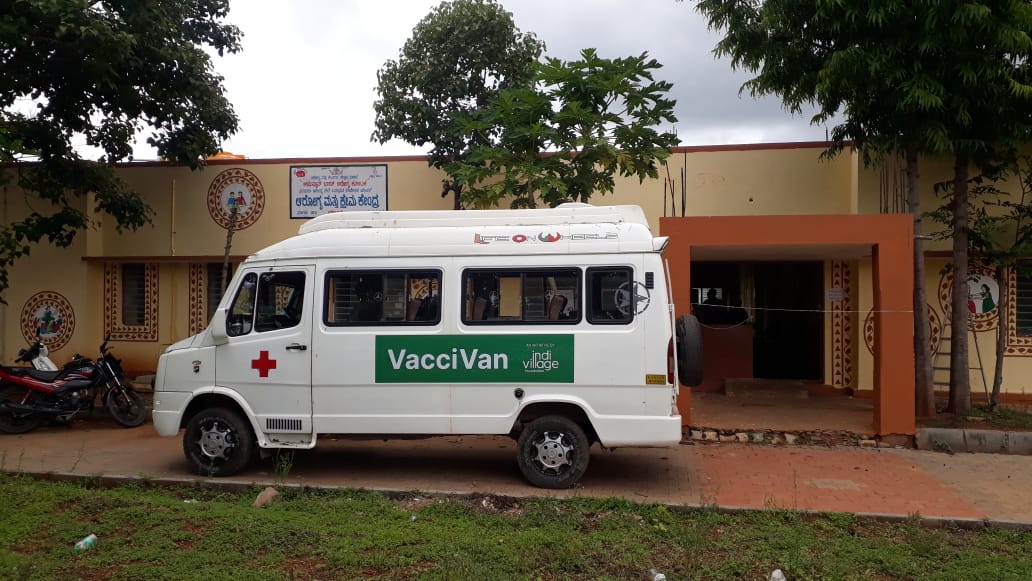 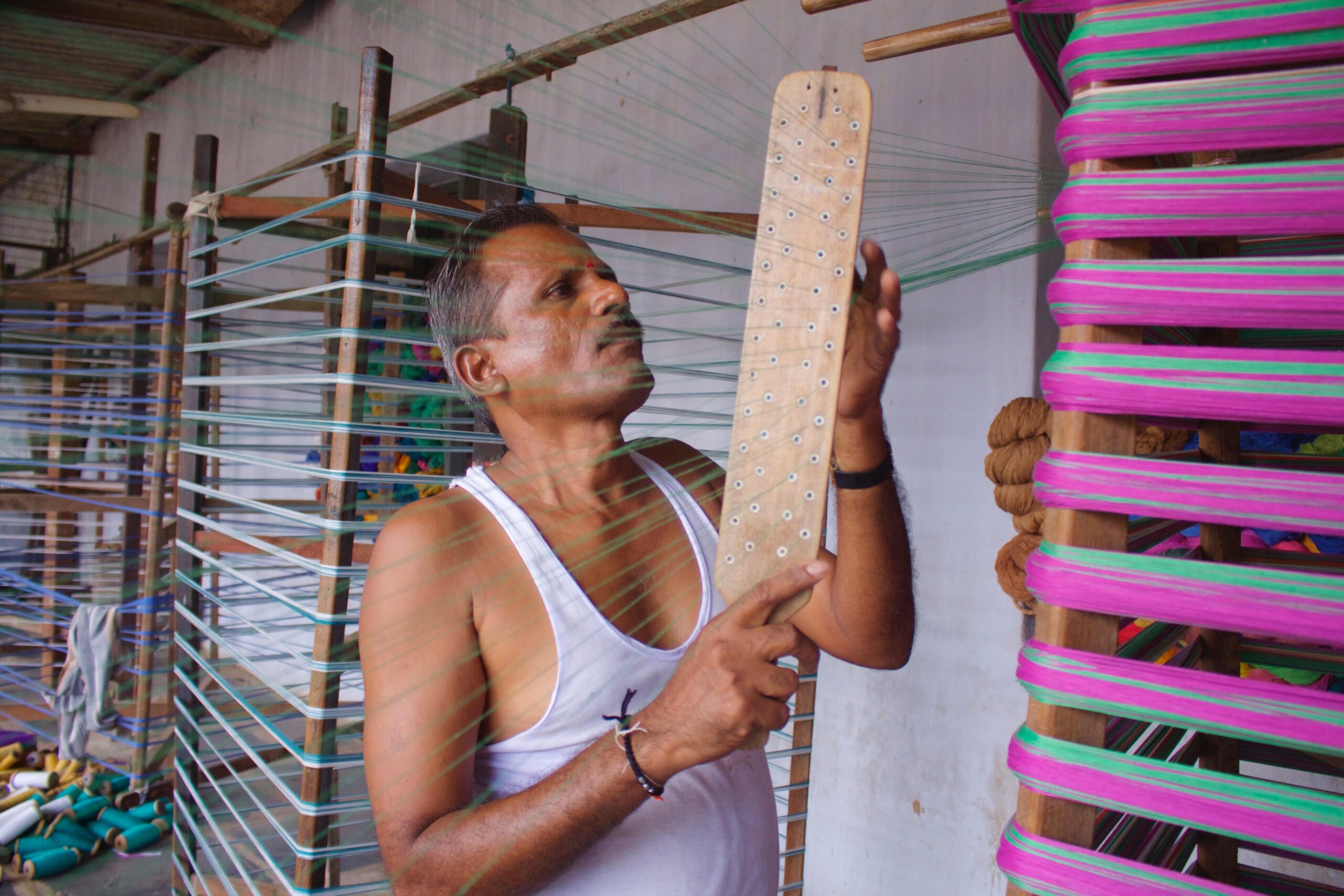